This week we take a look at one of SprayGunner’s most recent partners, Macho Modelz! Nick, better known as Macho Modelz, is a custom model kit builder on Instagram who loves modeling and talking about his builds with this followers.

We know many of you also enjoy building kits and painting scale models so we wanted to talk about a build that earned Nick first place in a recent competition and a little bit of his process!

Before we get into the build, we thought the backstory for this kit was really cool. This is a HG (1/100) God Gundam kit from 1994! This God Gundam comes from the cartoon show ‘G Gundam’ that used to be aired on Toonami, which some of you may remember! One of the main challenges with this build was restoring the kit properly with respect to its age, we think it turned out looking pretty neat!

Don’t take our word for it… Nick was actually awarded Gold in a local Gunpla competition for this build, so he must be doing something right!

Let’s dive into his process... 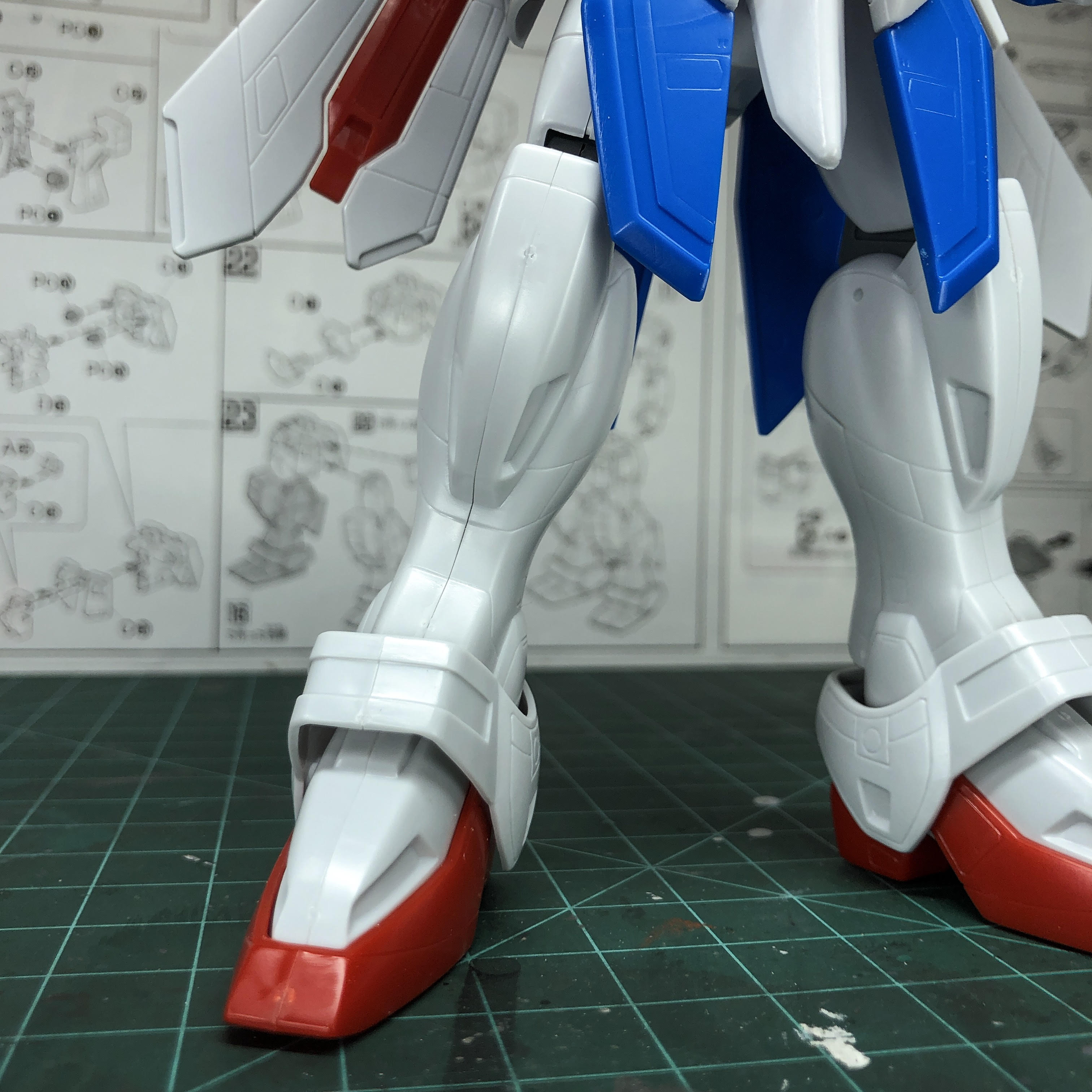 Starting out, being that this was an older model kit- the plastic ‘seams’ were very visible and apparent and Nick spent a considerable amount of time cleaning up the seams along the feet, ankle armor, legs, thighs, arms, shoulder armor, and head, really anywhere noticeable.

This is one of the challenges when working with older kits, the manufacturing was not as fine tuned and as a result- creates more work to make it presentable. It’s a pain but makes all the difference! 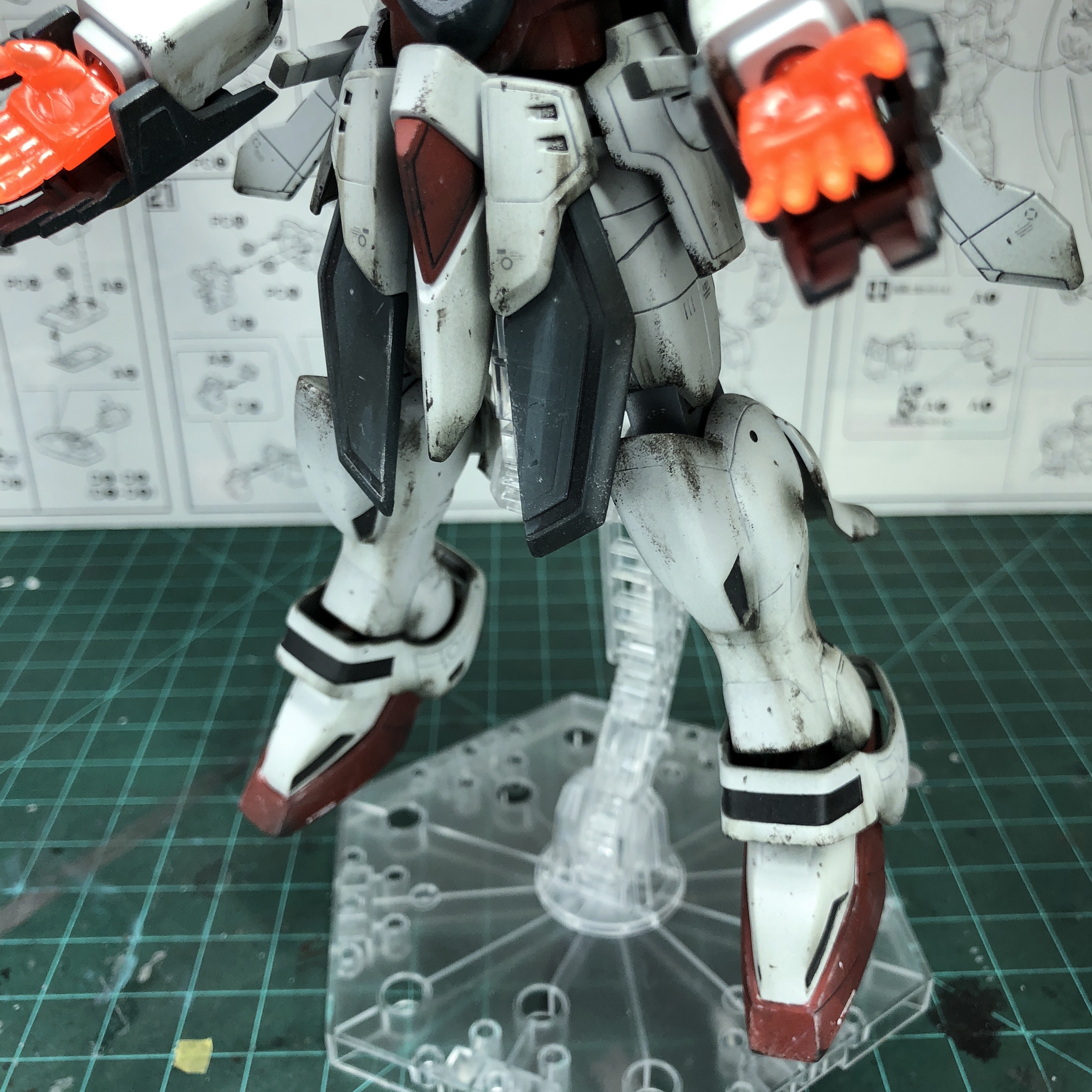 Next, if you notice the original model is very bright and glossy with clashing colors and looks like it's straight out of a cartoon.

A lot of time went into minimizing or ‘normalizing’ those colors for a more modern and defined look. Although the models looks vastly different in appearance, if you look closely- they still feature the same base colors just darker and more muted.

This was achieved using a base of GSI Creos Mr.Finishing Surfacer 1500: Gray, and matte Tamiya XF Series paints as part of the top coat layers and finishing process as well as some MiG Ammo Paints. Additionally, Nick is always sure to heavily thin his primers and paints with GSI Creos Mr.Color Leveling Thinner in 30ml Graduated Plastic Mix Cups for better layering and faster cleanup.

We think the way the colors were developed played a huge role in transforming this kit from its previous child’s toy, playful look to its present form with a more modern appearance and defined character. 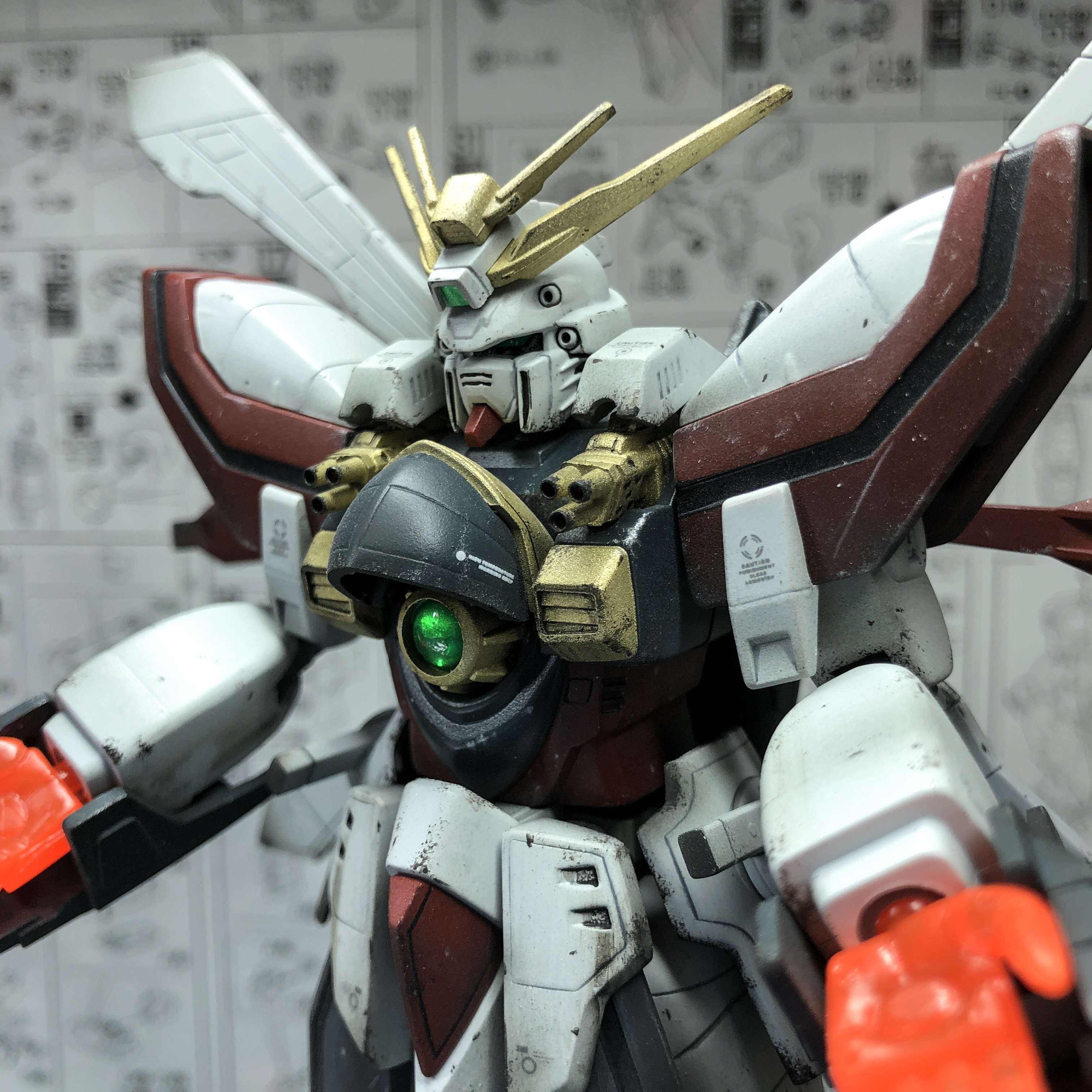 Our favorite part of this build is the way he developed the aged and battle-scathed base white look on the main body. The methodology in applying these paints/color enhancements, as with most model kits, varied depending on what piece of the kit was being worked on. For the “burnt look” Nick utilized his go-to airbrush, a Harder and Steenbeck EVOLUTION AL plus. For the chips and scratches, he used pastel pencils which allowed more flexibility and general ease of use rather than using a brush, and we think it produced an excellent result.

Overall, you wouldn’t assume that the finished product is actually a kit that’s 20+ years old, thanks to the brilliant restoration and definition that Nick was able to achieve. Those who are familiar with the model can appreciate the attention to detail and the added character of the build and perhaps even pick up a few tricks for future builds of their own when working on older kits! Head over to Nick’s instagram channel to get the detailed scoop on everything that went into this build and his process. He posts all his work, discusses it with the community, and even goes into much more depth on his IGTV episodes!

Check him out at: @machomodelz on Instagram and see what project he's working on today!